Every ethnic group has its own traditional views clothing. Clothes, color, and form play an important role in the lives of all people. The citizens of Kyrgyzstan are no exception. For over 700 years, the Kyrgyz people's traditional clothing has remained unchanged. Clothes are an important part of people's individual and collective lives as all of the specifics reflect their social and marital status. our team has prepared for you an article about the traditional clothes of the people of Kyrgyzstan!

Men's "jarq shym", "kandagay", and "chalbar" underwear and outerwear are made of suede and leather. Such pants were not accepted at all levels of society, but rather in the military and the rich. Coats called "ichik" are often made of the fur of wild animals such as lynxes, foxes and and worn on cold winter days. Chokoy and Charyk ankle boots, tebetey, kalpak, and malakai tops. 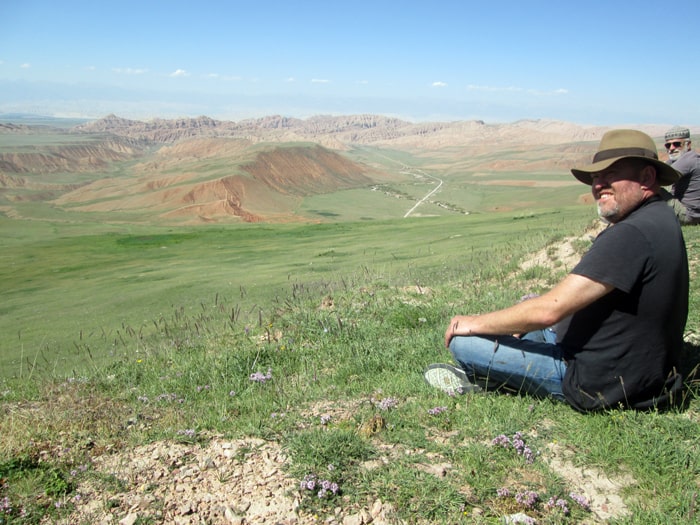 Women, too, have underwear and outerwear. "Beldemchi" is a well-known and exclusive skirt. Feathers from different birds, intricate ornaments, corals, pearls, and stones were unusual decorative elements. During the winter, "ichik" was also worn, and a long-sleeved jacket called "chyptama" was required to cover women's clothing in Kyrgyzstan at the time.

On a tour in Kyrgyzstan, you will have the opportunity to dress up and see people dressed in traditional clothing. However, the people had one requirement for it to be made and worn: it had to be adaptable to Kyrgyzstan's nomad life circumstances. Our skilled and qualified team specializes in car rental in Bishkek. We are serious about what we do. We understand how necessary it is for you to have a decent car, which is why we have our own number of cars. Before providing you with a car rental in Bishkek, our technicians thoroughly inspect all of the vehicle's components and assemblies. You may also rest assured that while driving a rented vehicle, you will be safe.